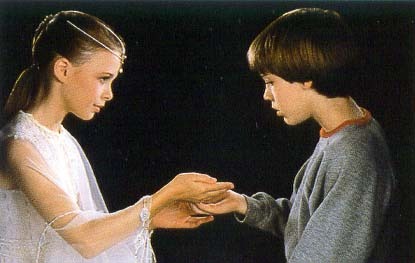 Flex Builder has a new name. That name, you should know by now, is going to be Flash Builder.

I very badly (well, as badly as any individual possibly could who 1. was not an Adobe employee, nor 2. had anything to gain financially from a name change) wanted this back when Flex went from 1.5 to 2. You see back then Flex was a different product. It was clear that Flex was no longer the server-side, stand-a-lone, uber-code-y solution Macromedia originally positioned it to be.

At version 2, it became clear that Flex was simply a ‘top soil’ layer of rich code on top of Flash Platform that allowed more rapid, if slightly less ‘Flex’-ible designed approach to building a Flash SWF.

So now, 2 versions later, the official tool for building Flex-enriched Flash apps is now going to be called Flash Builder. I have read a lot of posts expressing concerns about how this affects the way people understand the ‘differences’ between Flash and Flex platforms.

In my opinion, the fact that people even think there are (or were) differences between Flash and Flex, or even considered them two separate ‘platforms’, is what this new product naming should solve. You see, Flash and Flex are not two different platforms. To compare the two would be like comparing a grilled cheese sandwich and a frying pan — where the sandwich is the Flash application and the frying pan is the ‘tool’ used to make it.

The Flex framework will still be celebrated and continue to grow — especially with Flex SDK 4 on the way. We should still see even more Flex specific topics at MAX, break out conferences like 360Flex continue to flourish and see a growing knowledge base of effective framework features like data binding, advanced components and architecture. So the state of Flex is good and I believe it will have a stronger base of developers now that the tooling is well understand.

And for those concerned that Flash Builder won’t continue to attract hard core coders… Last time I checked, Flex Builder >>> now Flash Builder is still based in Eclipse. Unless that changes, the world of Java and other coders now officially have a ‘familiar’ place to build Flash applications from.