Going under Flash and Flex, Ribbit to release RESTful API 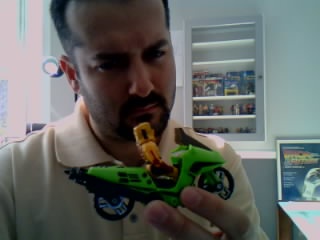 Internally, much of the company has been chanting “we are going beyond Flash and Flex”, but I don’t think the word ‘beyond’ is right to say. Maybe ‘to the side’. Definitely not ‘over’. Probably not ‘in a tangent’. However I can get myself to say it, Ribbit is about to offer the global developer community the ability to code our communications platform into their applications in more ways than just Flash and Flex. And this is a very good thing…

Since launching the initial SWC (now called our Flex SDK) back in August of 2007, the platform has enjoyed an incredible run as the leading provider of telephony, voice, messaging and user management services to developers. Our community of over 11,000 developers has built some amazing apps, many of which are hot contenders for our $100K Killer App Challenge, which culminates this week!

The RESTful API release is really an evolution for the platform as a whole. Unlike Flash Platform, developers will now be able to code machine to machine, schedule calls, perform advanced user management, create user tokens and so much more. The real gem presented in the RESTful API approach is that deploying this as a core platform API gives us the means to tightly wrap almost any other programming language (in demand) around it. 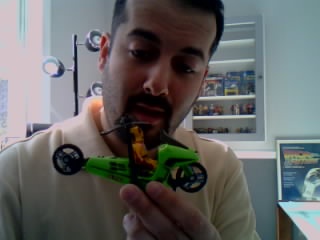 Essentially, you are going to see Ribbit offered to developers in languages like PHP, Javascript, Obj C, .Net, AS2 (for Flash lite development), Java, and pretty much whatever the community wants. The true potential for reaching the global community is unlimited and the wide array of language offerings means Ribbit apps can be built on almost any platform out there. And the RESTful API is going to go literally right under our Flash and Flex offerings, since those APIs can now leverage a much tighter data delivery protocol.

So, what does this mean for a lead evangelist (me, me) who wakes up and goes to bed dreaming of Flash Platform Apps? Well… if the Ribbit Platform was a chest of toys, I certainly have a much wider variety of things to learn, play with and show off to others! It also means I have access to another side of a web technology I still (sincerely) regard as the most innovative I’ve ever seen, touched or heard! 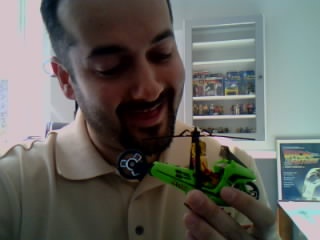 This news will officially come out from Ribbit while we’re at SxSw. There will be a special site launched (url to be announced soon) where developers can even go ‘vote’ on which language they want to see Ribbit release the most! And as for evangelism, I make my first non-Flash conference appearance in a week. It’ll be in Las Vegas. Sounds like MAX, ‘cept not spelled the same way.