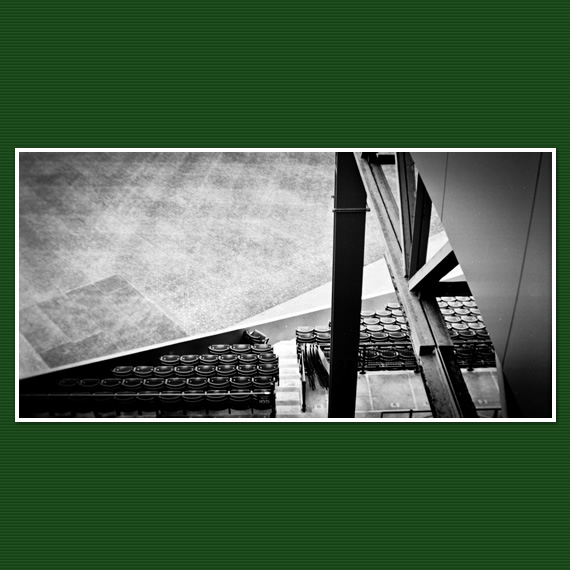 This photo was taken inside Fenway Park in Boston August 2012, during a tour as part of the ballpark’s special 100th anniversary season.

I am selling this print for the first time as part of a series to benefit the LUPUS Foundation of America. All proceeds from this print will be contributed directly to the Walk to End LUPUS Now.