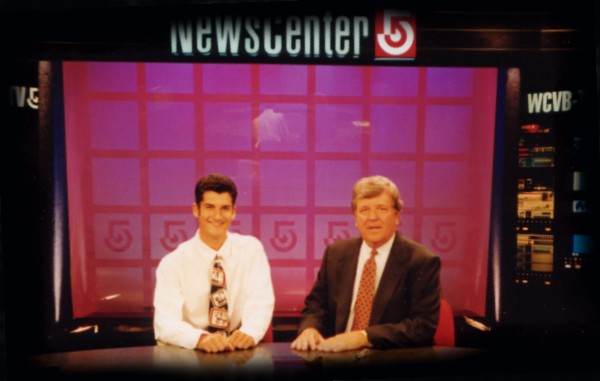 chuckstar.com was the first domain I ever bought.

Although variations of my full name (which I still own) were available, I went with chuckstar. This was a nickname my dad, some teachers, and couches called me by. I thought it was cool, short, and distinct enough for anyone to remember.

As I recall, it was a very functional purchased, too.

I had recently transferred to a new college and was in the middle of sending friends my new email. At the same time, I was beginning to pitch some businesses on web design projects.

Owning a domain made sense. In addition to providing a longer term contact solution to an .edu email, it would be more professional corresponding with future clients.

After a few months using the domain only for emails and sharing photos (like the one above), I would start hosting web pages and ultimately upload dozens of projects as I learned to program. It wasn’t until 2006, after I saw a presentation on WordPress while I was working at Yahoo!, that I would start using the site for blogging.